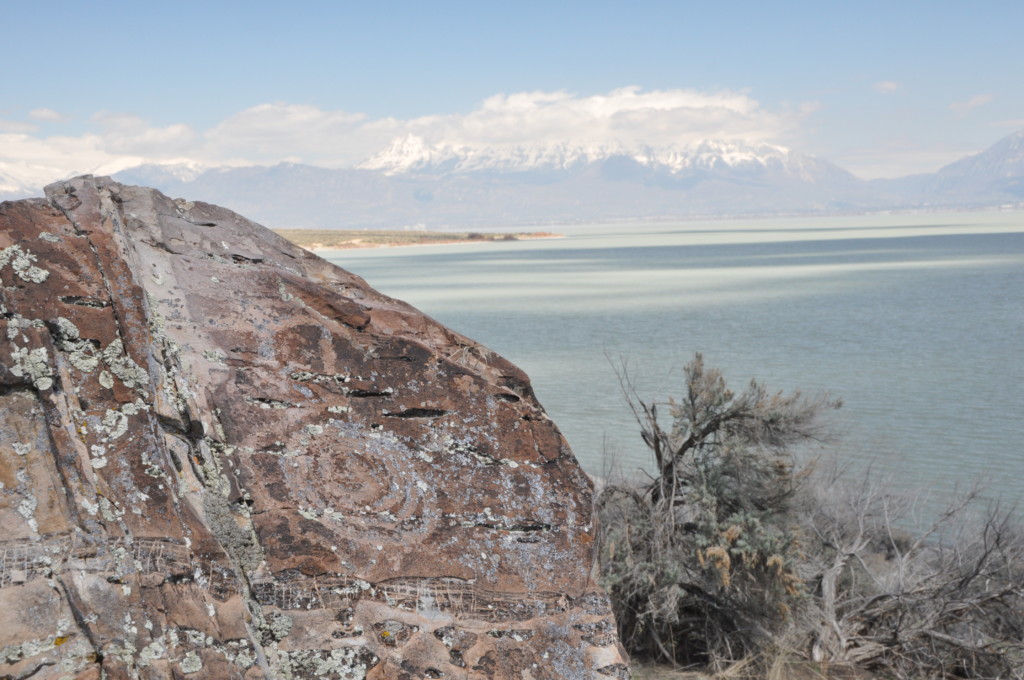 The Smith’s Family Preserve completed the installation of their information kiosk on March 30.  The project was completed through the combined efforts of generous donors, volunteers, schools, and government agencies.

The Preserve would like thank the National Parks for designing the map showing the layout of the trails, and the generous volunteers and donors who brought the project to life.  A special thanks to Cannon Consultants for the design of the display panels and the interpretive brochure for the Preserve; Blake and Julie Smith for donating the majority of the materials and their work on the kiosk; Chris Merritt and Elizabeth Hora at State History for their help with the donation for the display and the development of an interpretive brochure; and, Jim Walker at the Conservancy office in Albuquerque, New Mexico, who provided funding for kiosk materials. The Preserve would also like to acknowledge Smith Volunteer, Gail Rudolph, who donated the petroglyph display that is now attached to the bottom of the kiosk. Gail developed and created the display to help in educating school children who visit the preserve.

The Preserve has completed the installation of their information kiosks in preparation for their opening this fall.  |  Photos courtesy of Smith's Family Preserve

The installation could not have been completed without all of the generous volunteers and donors.  |  Photos courtesy of Smith's Family Preserve

Panels donated by volunteer, Gail Rudolph, which she developed as an educational aid for future school groups visiting the park.  |  Photos courtesy of Smith's Family Preserve

Panels donated by volunteer, Gail Rudolph, which she developed as an educational aid for future school groups visiting the park.  |  Photos courtesy of Smith's Family Preserve

A second set of display panels, donated by State History, are to be placed outside of the park to generate interest within the local communities. The newly minted kiosk will be the starting point for public tours that are planned to begin this fall.

The Smith’s Family Preserve is a 196 acre preserve located in Cedar City, Utah, that was donated to the Archaeological Conservancy in 2013 in honor of the original owner, Adelbert Smith.  The Preserve contains 90,540 listings on the National Register of Historic Places, most notably elaborate and extensive rock art across the landscape dating back to the archaic period.  To find out more, see the full brochure.